When playing blackjack in an online casino, you’ll sometimes be offered the choice between playing the European variant of the game, or the American variant. So, how do you choose which one to play? The answer is that it depends on your personal playing style and which set of rules you prefer, as both have advantages and both are fun games. The differences between the two types of blackjack game are laid out below, for those who are new to playing in the UK’s best online casinos.

The first difference you’re likely to notice is that the decks used are different: in European blackjack, only two decks are used while in the American variant, between six and eight decks are used. This typically means that American blackjack has a greater house edge.

The Hole Card in American Vs European Blackjack

The hole card is something which exists in the American version of the game, but not the European. In the European game that you may be familiar with, the dealer is dealt one card face up and does not get their second card until other player’s hands are complete. This means he cannot check for a potential win until later on.

In the American rules, he is given his second card face down straight away. If the face-up card is an ace, then he can check the face down card, which is the hole card. If the hole card gives him a blackjack, the hand ends straight away. Some people like this innovation as it prevents wasting time and money on a round that the dealer was always going to win.

Doubling Down and Splitting Within European Blackjack Rules

One of the biggest differences you’ll find between European and American blackjack is the rules around doubling down and splitting, which will have a huge impact on your strategy in these games. In short, doubling down is choosing to double your wager – a good choice if you’re pretty certain that your hand is better than the dealer’s hand. In European Blackjack rules, this is fairly regimented: you can only double down if your hand has a value of 9, 10, or 11.

There are also different rules on splitting, which refers to dividing your initial cards into two different hands, which not only doubles your bet but allows you to win more money. In the European blackjack rules, you are only allowed to split a hand once, and even then you can only choose to split a pair of cards that both have a ten value – so a number ten or a Jack, Queen, or King.

These fairly strict rules on splitting and doubling down means that European blackjack players tend to be more conservative in their strategy, and less aggressive. When choosing which kind of blackjack to play, this is something you should take into account.

Doubling Down and Splitting Within American Blackjack Rules

The rules on doubling down and splitting in American blackjack are quite different from in the European version and are likely to make a big impact on your play style. In the American rules, players can double down no matter what their total is, and are even able to double down after splitting. In terms of splitting, the restrictions are much freer also – you are able to split any pair of cards up to 3 times, which would leave you with a total of four hands.

These more lax rules encourage a more aggressive style of play in which players split and double down a lot more – something that some players are wary of, but some really enjoy.

Late surrender is another innovation in American blackjack that does not exist in the European version. Essentially, it allows a player to admit defeat at the start of the game, having seen their initial two cards. Many players like this option, as it allows them to lose only 50% of their stake – a great idea when a player feels they are unlikely to win with the hand they have been dealt.

If you spend a lot of time playing blackjack online, it’s likely that you’ll develop a natural preference for either the American or European rules. If you’re still choosing which one to play, think about how you enjoy playing and what you want to get out of the game. If you prefer an aggressive, fast-paced style with lots of strategic splitting and doubling down, you may prefer the American style. However, some favour the European style for offering a more conservative game with a smaller house edge. Carefully consider what you want, but bear in mind that both games are very fun and potentially lucrative. 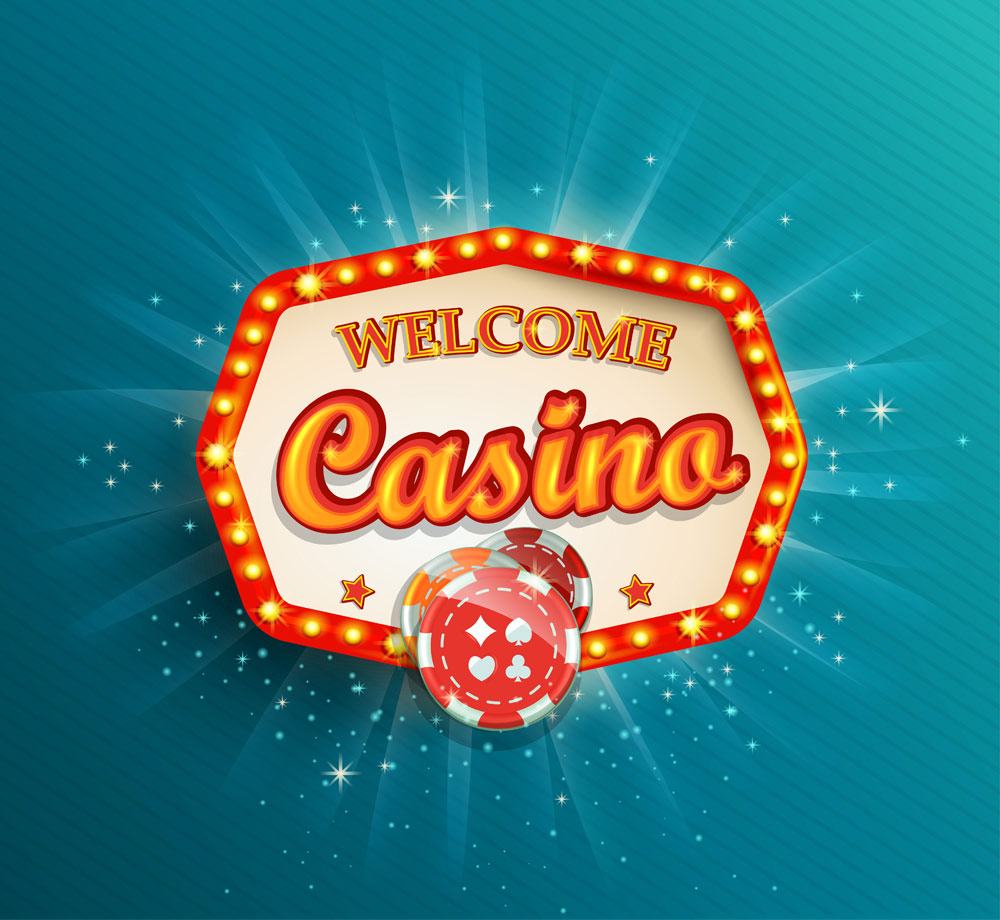